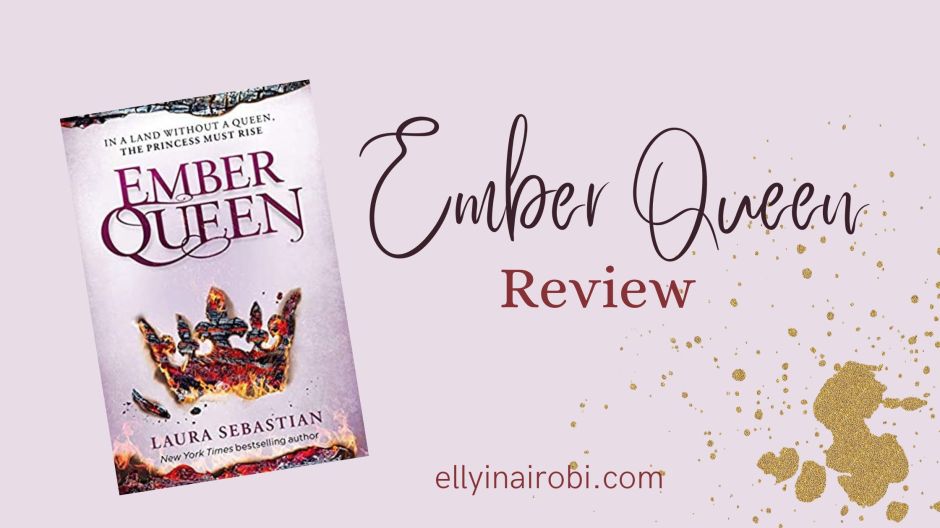 The thrilling conclusion to an epic fantasy about a throne cruelly stolen and a girl who must fight to take it back for her people.

Princess Theodosia was a prisoner in her own country for a decade. Renamed the Ash Princess, she endured relentless abuse and ridicule from the Kaiser and his court. But though she wore a crown of ashes, there is fire in Theo’s blood. As the rightful heir to the Astrean crown, it runs in her veins. And if she learned nothing else from her mother, she learned that a Queen never cowers.

Now free, with a misfit army of rebels to back her, Theo must liberate her enslaved people and face a terrifying new enemy: the new Kaiserin. Imbued with a magic no one understands, the Kaiserin is determined to burn down anyone and everything in her way.

The Kaiserin’s strange power is growing stronger, and with Prinz Søren as her hostage, there is more at stake than ever. Theo must learn to embrace her own power if she has any hope of standing against the girl she once called her heart’s sister.

Ember Queen is the last book in the Ash Princess Trilogy. Theodosia is no longer unsure of who she is to the people of Asteria. She has taken on the mantle of leadership and there is no longer doubt. She is also stronger, which is a very different Theo from the one in the first book.  It was nice to see this growth in her, a movement from being unsure, to a powerful, decision-making individual.

The cast of characters supporting Theodosia also took center stage. Some of the losses were hard to take, and I suppose that’s what makes a great tale. The sadness that grows from the death of a great character. In all, I suppose Theodosia’s own grief is enough to mark the passing of these great characters.

I died the Queen of Peace, and peace died with me…But you are the Queen of Flame and Fury, and you will set the world on fire.”

I enjoyed reading the Ash Princess Trilogy. The story is good, but not epic. It is very character-driven, told primarily from Theodosia’s perspective. I felt that it would have been great to know what the other characters are thinking and what is driving them. Dragonsbane is a character I would have loved to discover more about. The Ash Princess Trilogy is definitely a journey about the Ember Queen’s quest to get back her throne.